A seedling is a young sporophyte developing out of a plant embryo from a seed. Seedling development starts with germination of the seed. A typical young seedling consists of three main parts: the radicle (embryonic root), the hypocotyl (embryonic shoot), and the cotyledons (seed leaves). 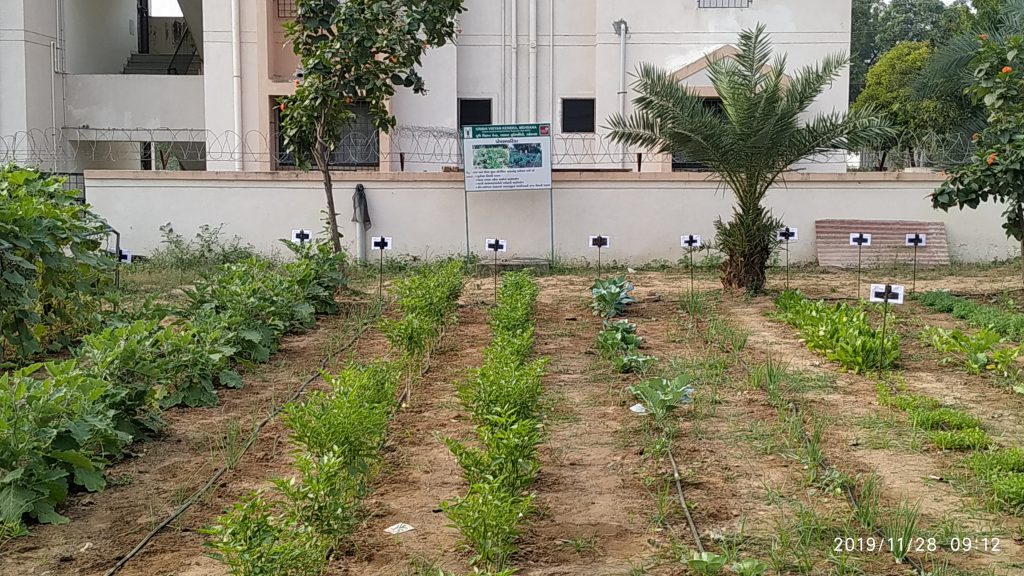 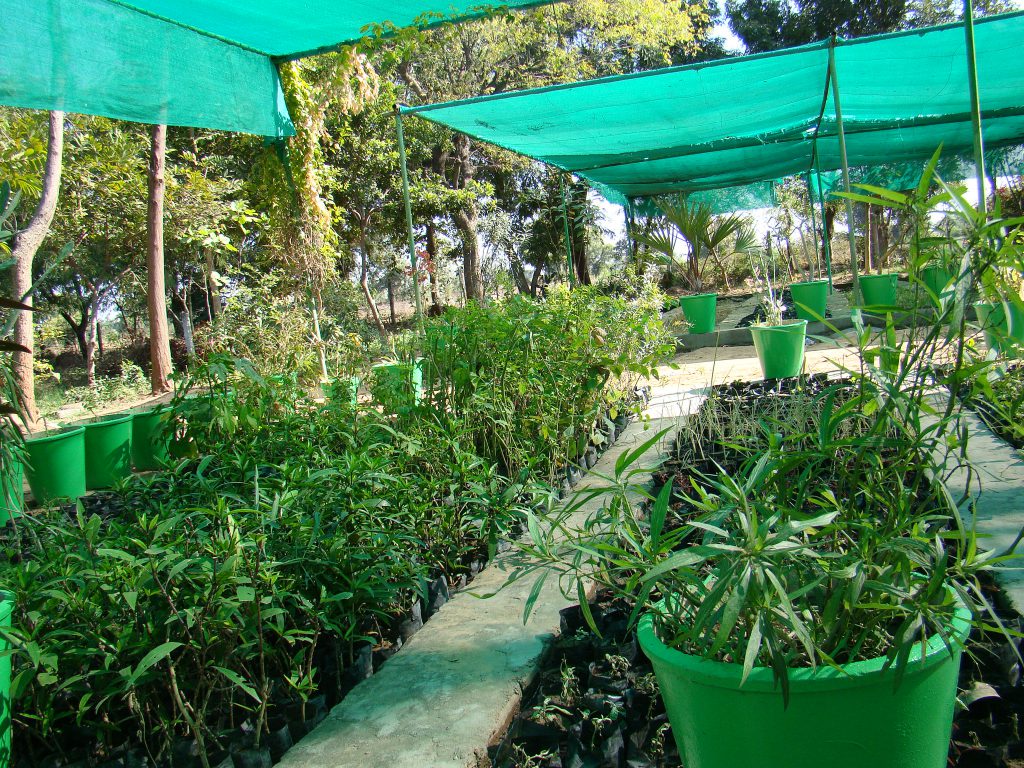 Once the seedling starts to photosynthesize, it is no longer dependent on the seed's energy reserves. The apical meristems start growing and give rise to the root and shoot. The first "true" leaves expand and can often be distinguished from the round cotyledons through their species-dependent distinct shapes. While the plant is growing and developing additional leaves, the cotyledons eventually senesce and fall off. Seedling growth is also affected by mechanical stimulation, such as by wind or other forms of physical contact, through a process called thigmomorphogenesis.

The effects of carbon dioxide enrichment and nitrogen supply on the growth of white spruce and trembling aspen were investigated by Brown and Higginbotham (1986) Seedlings were grown in controlled environments with ambient or enriched atmospheric CO2 (350 or 750 f1/L, respectively) and with nutrient solutions with high, medium, and low N content (15.5, 1.55, and 0.16 mM). Seedlings were harvested, weighed, and measured at intervals of less than 100 days. N supply strongly affected biomass accumulation, height, and leaf area of both species. In white spruce only, the root weight ratio (RWR) was significantly increased with the low-nitrogen regime. CO2 enrichment for 100 days significantly increased the leaf and total biomass of white spruce seedlings in the high-N regime, RWR of seedlings in the medium-N regime, and root biomass of seedlings in the low-N regime.

Dicot seedlings grown in the light develop short hypocotyls and open cotyledons exposing the epicotyl. This is also referred to as photomorphogenesis. In contrast, seedlings grown in the dark develop long hypocotyls and their cotyledons remain closed around the epicotyl in an apical hook. This is referred to as skotomorphogenesis or etiolation. Etiolated seedlings are yellowish in color as chlorophyll synthesis and chloroplast development depend on light. They will open their cotyledons and turn green when treated with light.

In a natural situation, seedling development starts with skotomorphogenesis while the seedling is growing through the soil and attempting to reach the light as fast as possible. During this phase, the cotyledons are tightly closed and form the apical hook to protect the shoot apical meristem from damage while pushing through the soil. In many plants, the seed coat still covers the cotyledons for extra protection.

Upon breaking the surface and reaching the light, the seedling's developmental program is switched to photomorphogenesis. The cotyledons open upon contact with light (splitting the seed coat open, if still present) and become green, forming the first photosynthetic organs of the young plant. Until this stage, the seedling lives off the energy reserves stored in the seed. The opening of the cotyledons exposes the shoot apical meristem and the plumule consisting of the first true leaves of the young plant.

The seedlings sense light through the light receptors phytochrome (red and far-red light) and cryptochrome (blue light). Mutations in these photo receptors and their signal transduction components lead to seedling development that is at odds with light conditions, for example seedlings that show photomorphogenesis when grown in the dark..